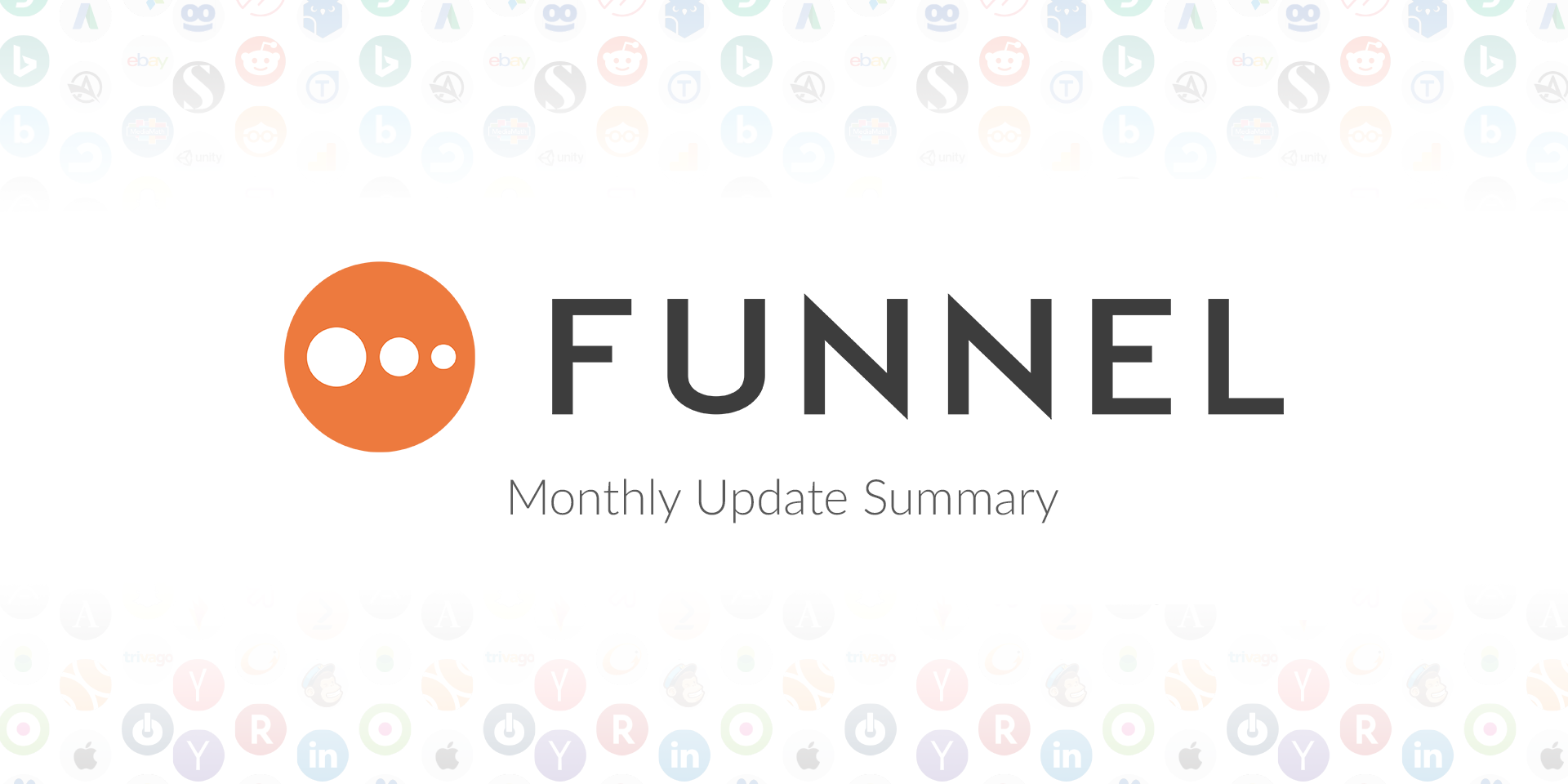 It's time for your monthly dose of Funnel updates! Here's everything we released during August.

You can learn more about each update released in August by clicking on the titles and links throughout the article.

If you're the subscription owner or editor, you now have the option to restrict a user's ability to change account configurations. This can be useful if you want to invite a user to an account to view the Data Explorer, but you don't want them to make any changes.​

Funnel now has a new feature which enables you to populate custom fields by searching for a match in a table and returning the corresponding value on that particular row.

Smaller, but just as exciting updates 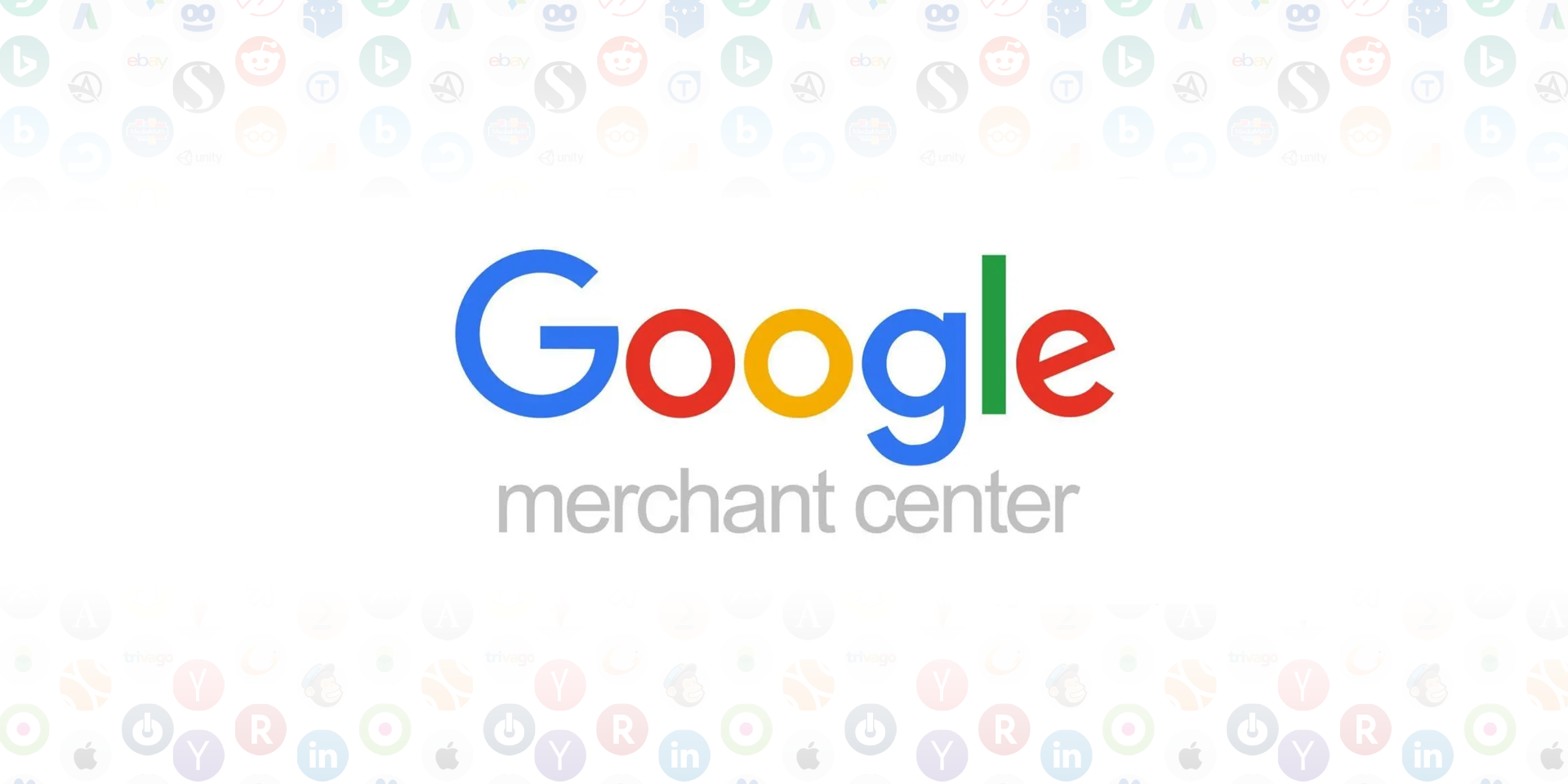 ​If you're using Google Merchant Center to manage your store and product data, you can now connect your account and access that data in Funnel!

We hope that you've found these update useful! If you have any questions or if you would like some more information, please reach out and we'll be happy to help :)