Here's a quick summary of everything we released in Funnel during June!

You can learn more about each update by clicking on the titles and links throughout the article.

If you're using our Data Warehouse Export feature, you now have the option to send your Funnel data directly to Snowflake! 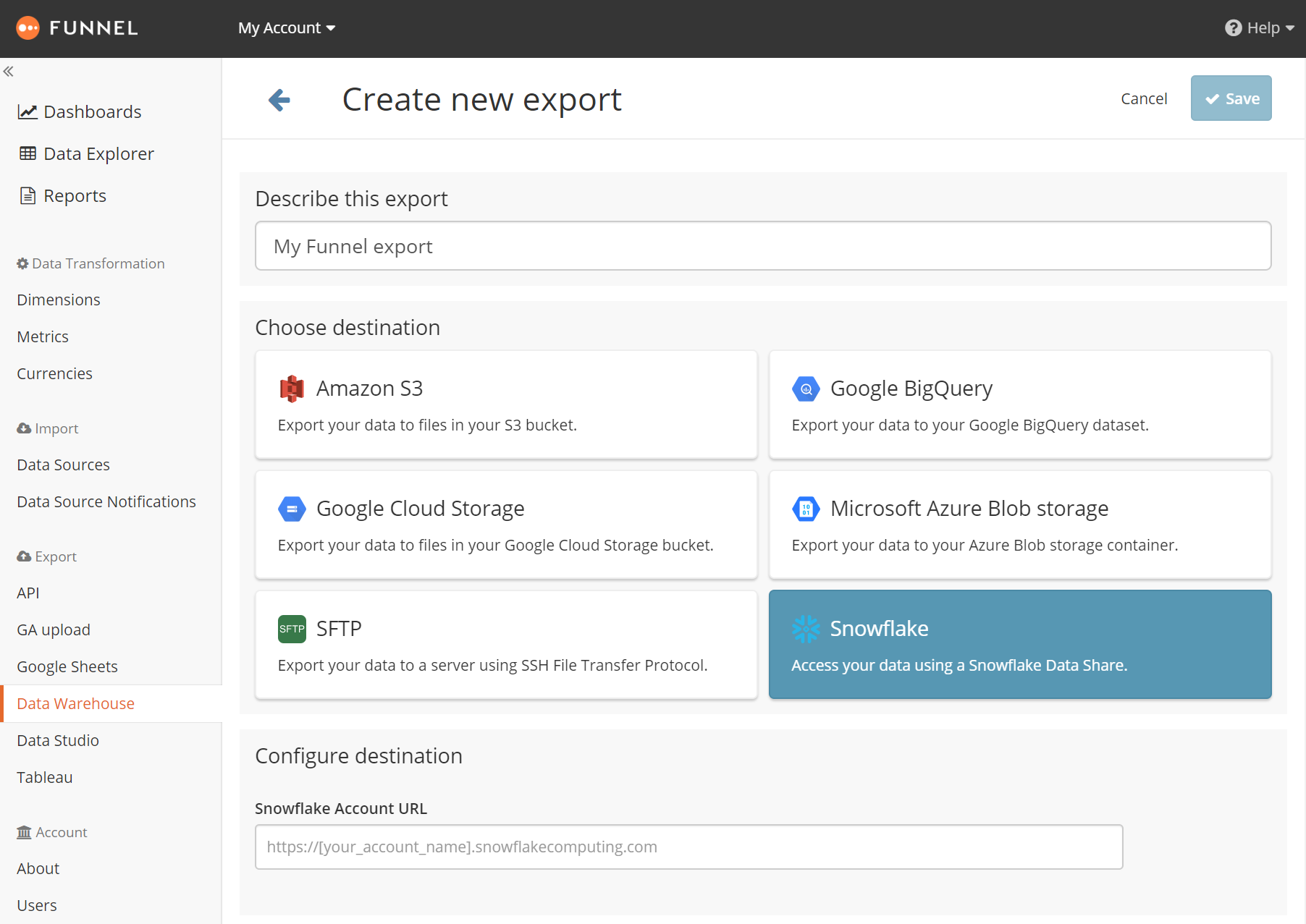 ​Funnel now has a new feature which enables Funnel accounts to utilise data from Data Sources in other accounts! This new feature can be a great way to create roll-up accounts, such as an overview of your markets or clients for internal reporting.

Smaller, but just as exciting updates: 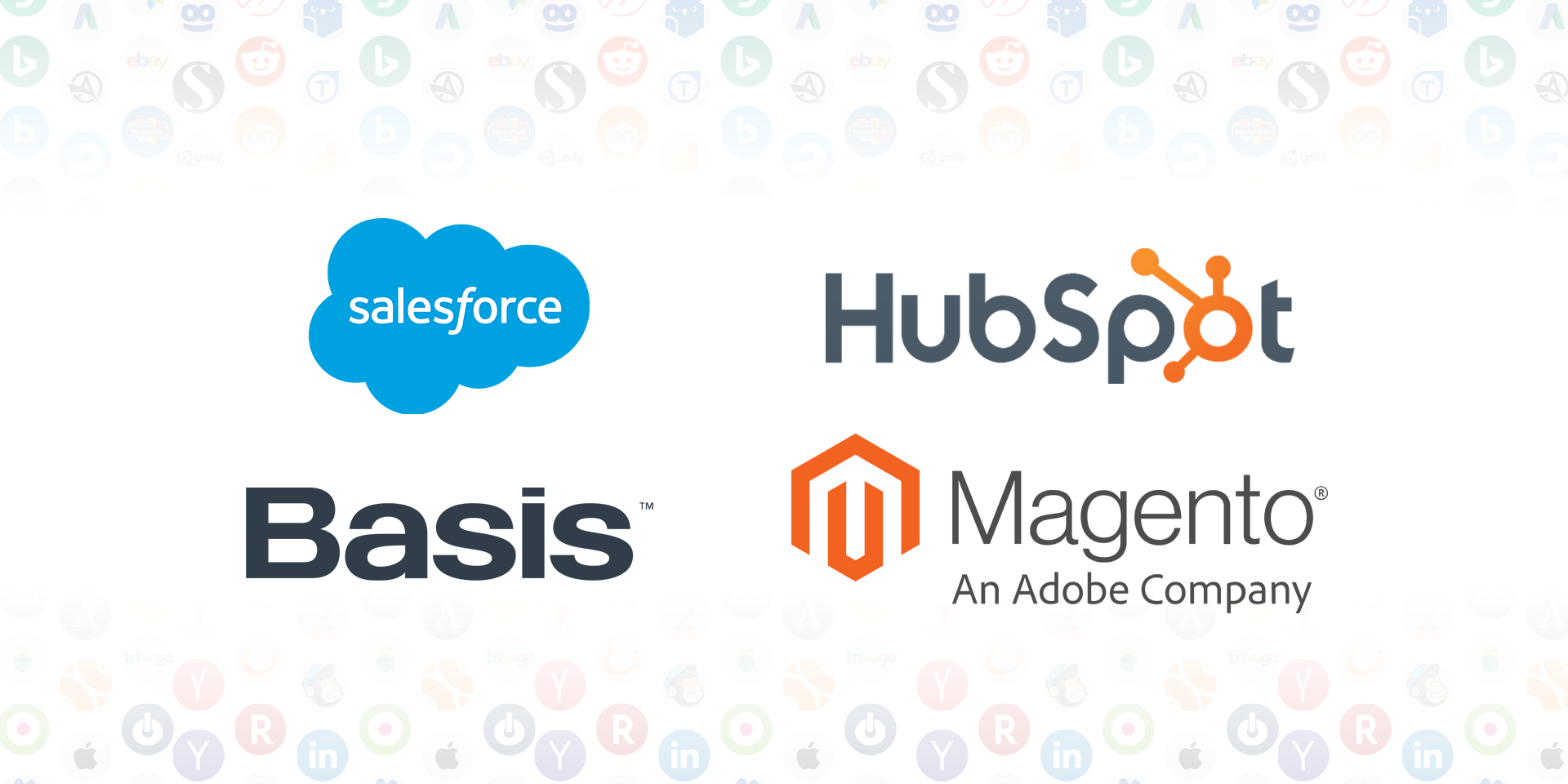 ​If you're using Basis for programmatic advertising and/or Magento as your eCommerce platform, you can now connect your accounts and utilise the data in Funnel! We've also released 3 new Salesforce connectors and an additional HubSpot source.

We hope that you've found these update useful! If you have any questions or if you would like some more information, please reach out and we'll be happy to help :)