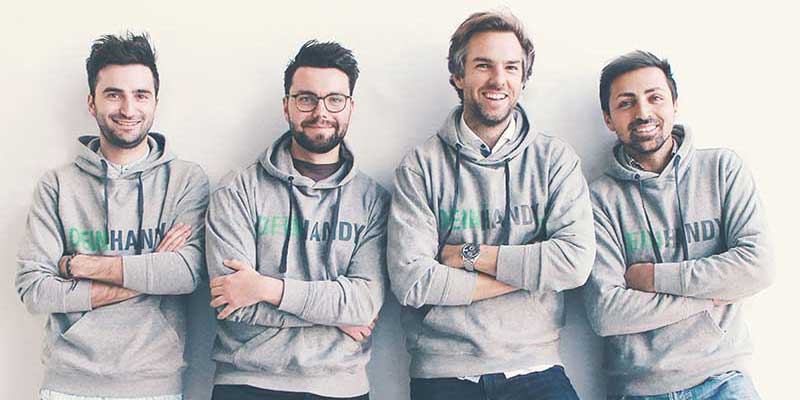 DEINHANDY is a brand of Mister Mobile GmbH and distributes mobile phone contracts in Germany and Switzerland. The company aims to bring transparency into the tariff jungle and delivers the best individual offering for their customers.

Running a vast digital marketing operation with 20+ ad accounts across 10 different ad platforms, it was hard to get an overview to inform decision-making. Mark, Head of Analytics & BI, spent too much time either stuck waiting for IT support or doing manual work to collect data.

Dependent on IT support

Mark embarked on a project to collect and combine all his marketing data in a company-wide marketing data warehouse. He had several options to get advertising data from the bigger ad platforms like AdWords and Facebook into his data warehouse, but he was struggling to maintain a number of the smaller ad platforms. The cost of developer resources was too high, and the IT department had a limited number of developers. Mark was always waiting for IT support. Even in the cases where he got developers to help, some of the platforms didn’t have any API connection possibility. In the end, the data just wasn’t there when he needed it.

Collecting data rather than analyzing it

Mark’s process for creating the weekly marketing report was time-consuming. Even if he had had developer assistance, several of the smaller ad platforms were impossible to connect via API, instead of requiring a manual download of cost, clicks, and impressions. Mark then had to match ad data with backend sales data, and upload it to the marketing data warehouse (Google BigQuery). Mark wasn’t analyzing data; he was collecting it.

Funnel connected to all 10 of Mark’s advertising platforms and automatically matched cost, clicks and impressions with revenue data. His data warehouse was updated with all his data sources. Even the smaller, local ad platforms that had no API.

Mark can now analyze the full extent of his sales cycle. With his revenue data now available, he has moved from measuring conversion rates to measuring ROI and ROAS.

And because manual uploads were no longer necessary, the daily marketing ROI report is automatically updated in real-time. With no need for IT support.

“Funnel brought our reporting to the next level. Before using Funnel, we were doing analysis only on conversion rates. With Funnel, I’m looking at ROI.”

“Funnel exceeded my expectations, and I have already recommended the tool to several people.”

No ROI and ROAS reporting

No automated data collection and transformation

Dependent on IT support

No dependency on IT support 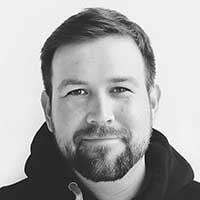