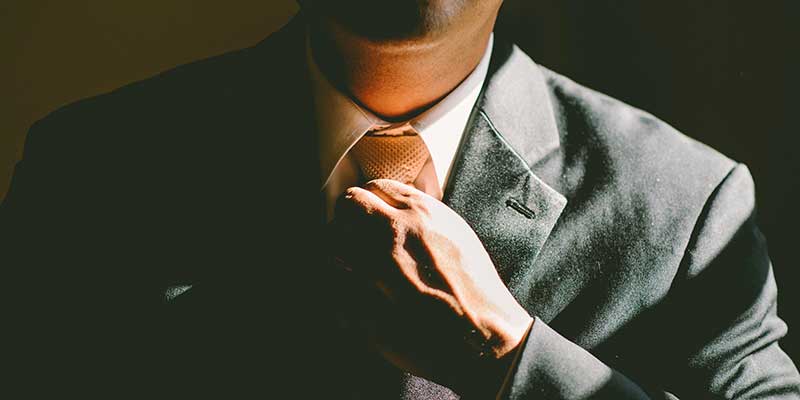 Lanieri tests on the fly

Lanieri is the first made-to-measure 100% custom Italian suits e-commerce store. Combining fashion and technology, Lanieri has quickly come to be known as an innovator in the digital space. Creativity and trying new things are strong drivers for the Lanieri team; from the one-of-a-kind website to being among the first Italian fashion brands to accept Bitcoin. As a result, Lanieri was twice awarded Best Italian Ecommerce (2016 & 2017) by Netcom, as well as being listed among Startup Italia’s top ten Italian startups in 2017.

Alberto Toso, Head Of Digital Marketing at Lanieri, was advertising in 5 countries, across 12 ad platforms including Adwords, Facebook, and LinkedIn. In his daily work, he needed to answer several questions:

To answer these questions, he had to go through a long manual process.

Reports were prone to errors and hard to overview

He would create these Excel reports as an overview for his CEO, or in preparation for investor meetings. But the reports took too much time and effort to be done on a weekly basis. In addition, they were hard to overview and often had errors due to the human factor. As a result, Alberto usually didn’t bother creating a cross-channel performance report for his own daily use. Instead, he obsessively logged in to each ad platform as well as Google Analytics and tried to keep mental tabs on his various campaigns.

With this process, it was easy to see how much revenue each Lanieri campaign was driving, but he didn’t have cost information available. In the end, decision-making was often based on only half the required information. He realized that he would be able to vastly improve performance if he had an automatic way to visualize Return on Ad Spend.

With Funnel, Alberto automated the whole data collection and data prep process for Lanieri. He connected Google Analytics and all his advertising platforms to Funnel. The system now automatically collects his marketing data and matches his investments to transactions and goals. As a result, Alberto is able to create a real-time overview of the performance of each campaign and can compare results as they come in.

So anytime Alberto gets a question from the CEO, he has an updated cross-channel performance report ready to go.

Testing on the fly

“Funnel has allowed me to do testing in a big way. When I want to try a new advertising platform, I can usually connect it to Funnel in less than a minute. This way, I immediately see the new platform in my dashboards. Automatically comparing new platforms to existing ones helps me make the right decisions quickly.”

No automated data collection and transformation

Lanieri has a marketing overview

Can test ad platforms on the fly