BACK TO FUNNEL TIPS

How we hacked the Facebook Ads algorithm by analyzing Thumbstop rate

It is simply: 3-second video plays divided by Impressions.

The Thumbstop rate of your Facebook ads can be an incredibly valuable metric that demonstrates how effectively your videos are engaging audiences as they scroll their feeds. But what is it, exactly? What does it really tell us? And how can you leverage your own Thumbstop rate to increase performance?

We’ll give you all those answers while showing you how we accidentally hacked Facebook Ads’ algorithm to create a show-stopping, thumb-stopping video of our own.

First, let’s break down how the thumbstop rate is calculated. It’s pretty simple, too. It measures the number of 3-second video plays divided by the total number of impressions for a given video. That means it measures the rate at which someone scrolling through their feed stops on your video for at least 3 seconds.

In other words, how many times does your video stop people’s thumbs from scrolling?

Why is thumbstop rate such a valuable metric?

We can say that the first ad stopped people from scrolling at a much higher rate than the second. Of course, there are a whole host of reasons why this occurs, but we’ll dig into that a bit later.

This can be an especially useful metric for industries that are typically more difficult to sell via video promotion and social media - say, B2B SaaS companies. Capturing your audience’s attention in those first 3 seconds can be crucial to get them to consume the rest of your video (and ultimately, your main message).

After all, if your audience is scrolling right past your video without stopping, there is a 0 percent chance they are consuming your message.

Thumbstop rate is so important for your Facebook video ads that you can even start optimizing for it, which is part of how we hacked the Facebook ads algorithm.

It all started with an event targeting advertising agencies: Funnel’s Agency Week. The concept of the event was to hold webinars and other events where we could demonstrate how these agencies could improve their marketing reporting capabilities with Funnel.

In order to generate interest and signups for the event, we needed to promote it. The decision was made to create captivating video creatives that would be promoted on YouTube and Facebook.

In order to mix things up and make the creative a bit more inviting, we started off the video with Alex knocking on the glass of the screen (or the lens of the camera) in order to grab the audience’s attention. Something simple, fun, and a little bit different from our normal videos.

We cued everything up, set our targeting on Facebook Ads and hit “launch.”

After the ad had been running for a little bit, our performance marketing team decided to check out how things were going. To our amazement, that new video promoting Agency Week had a Thumbstop rate of 55 percent. All of our other videos were only averaging about 5 to 10 percent.

We knew we were onto something, but we weren’t quite sure what it all meant. After all, we knew that our video was grabbing our audience’s attention and stopping their thumbs. Could we do better, though?

In order to build on our success, we decided to set up a few experiments. We created 4 alternative openings that each used a different Thumbstop concept in the first 3 seconds followed by the same description of the event and call to action. Then, we let the Facebook Ads’ algorithm optimize for which opening performed best.

Over time, the algorithm identified which Thumbstopper was best, so we rotated the under-performing openings out with new ideas.

By focusing on those first 3 seconds, we were able continually iterate and improve our video ads with loads of options without going overboard on creative and production budgets.

While having Alex knock on the screen worked in this video ad, it likely won’t have the same performance for another campaign or initiative. Our audience has already seen this tactic, and will be less intriguing to their eyes as they scroll rapidly through their feed. We need to continually think of new and more innovative ways to sneak in different Thumbstoppers in order to keep our audiences on their toes.

Similarly, different businesses and industries will find that different Thumbstopping tactics will work better than others. After all, a luxury apparel brand can approach a Thumbstopper very differently than a fintech company.

However, by keeping an eye on your Thumbstop rate in Facebook ads, you can begin to increase the overall performance of your video ads.

To hear the full story straight from Alex, be sure to check out our Funnel Tips episode above. 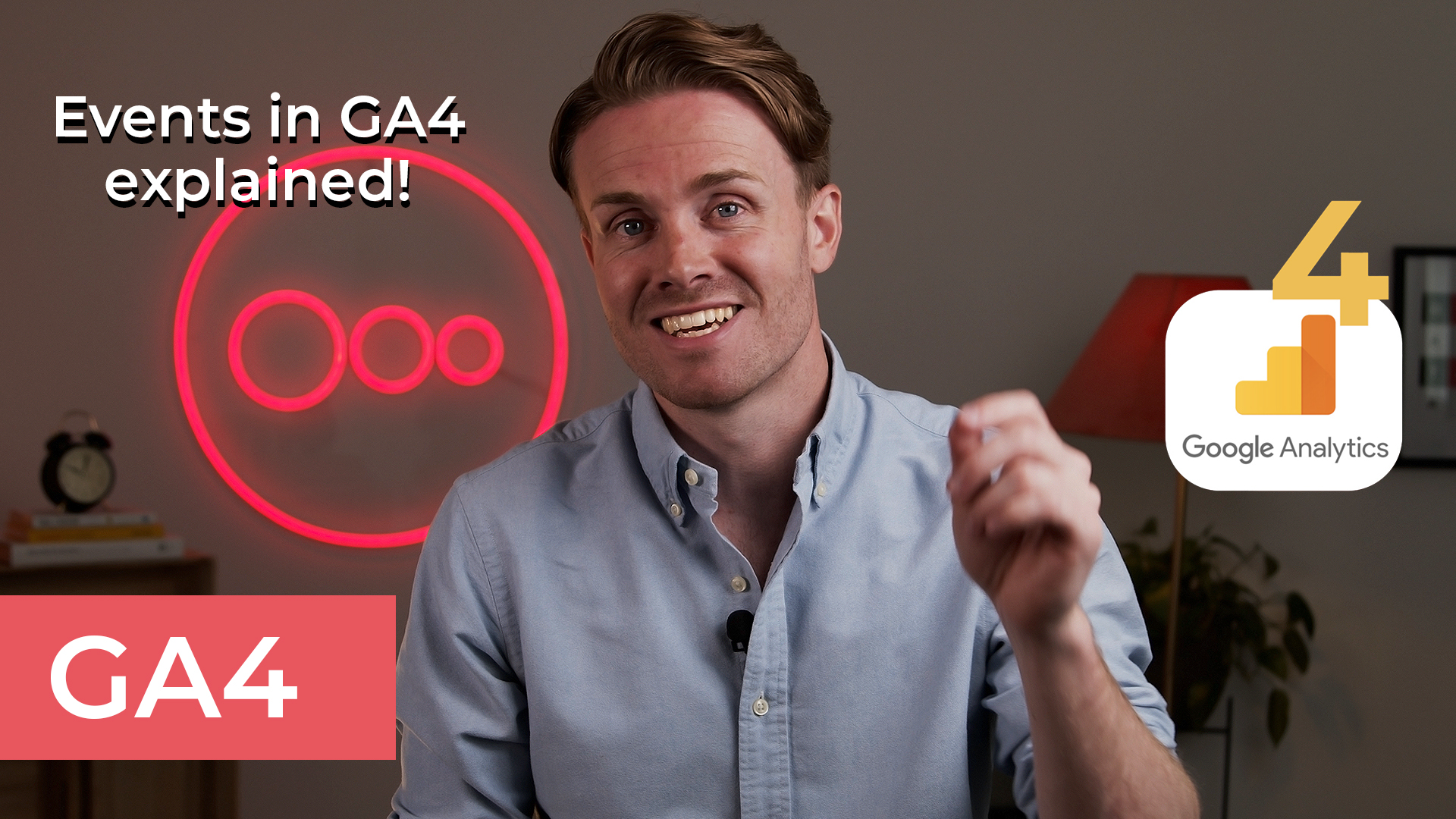 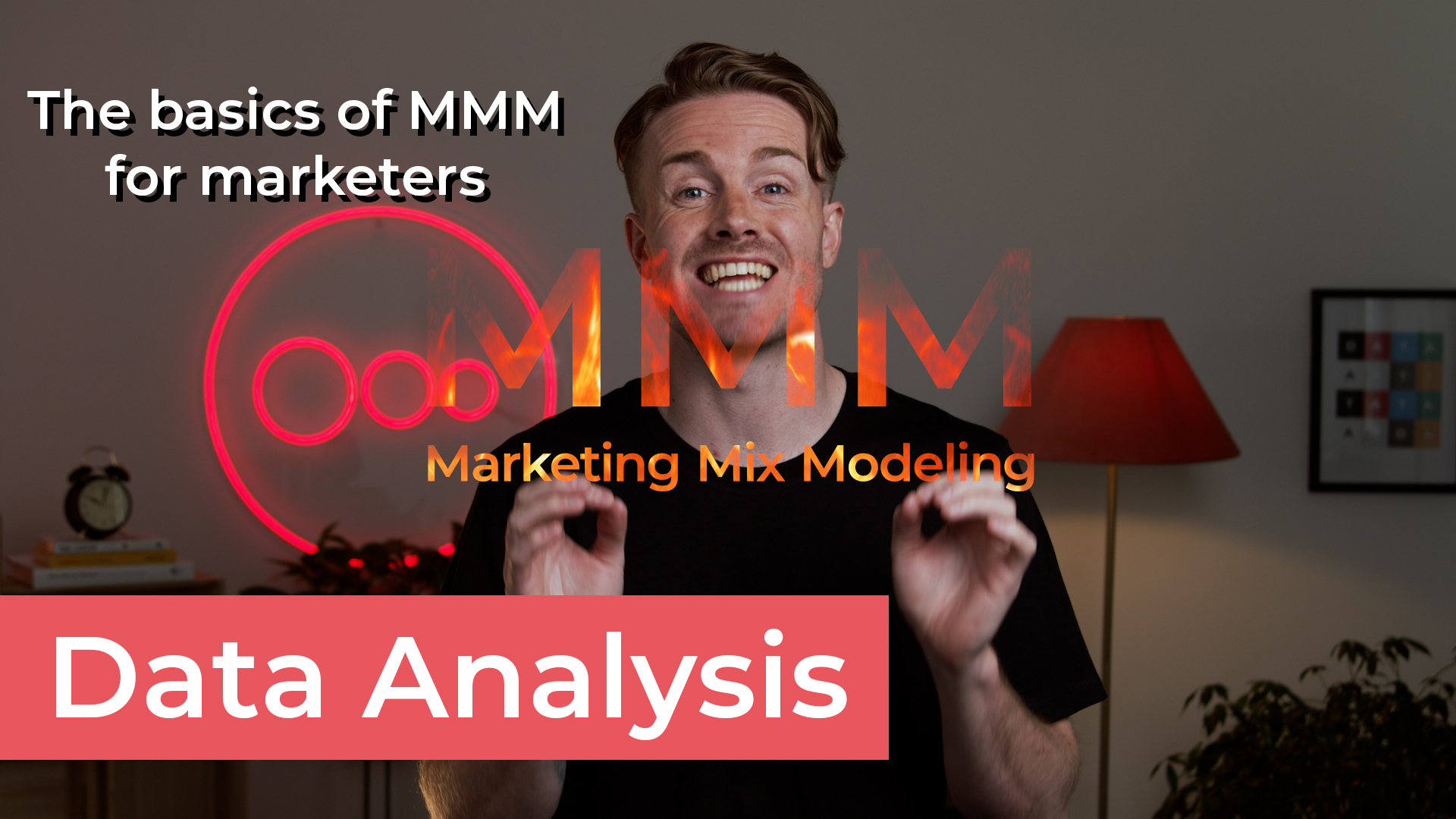 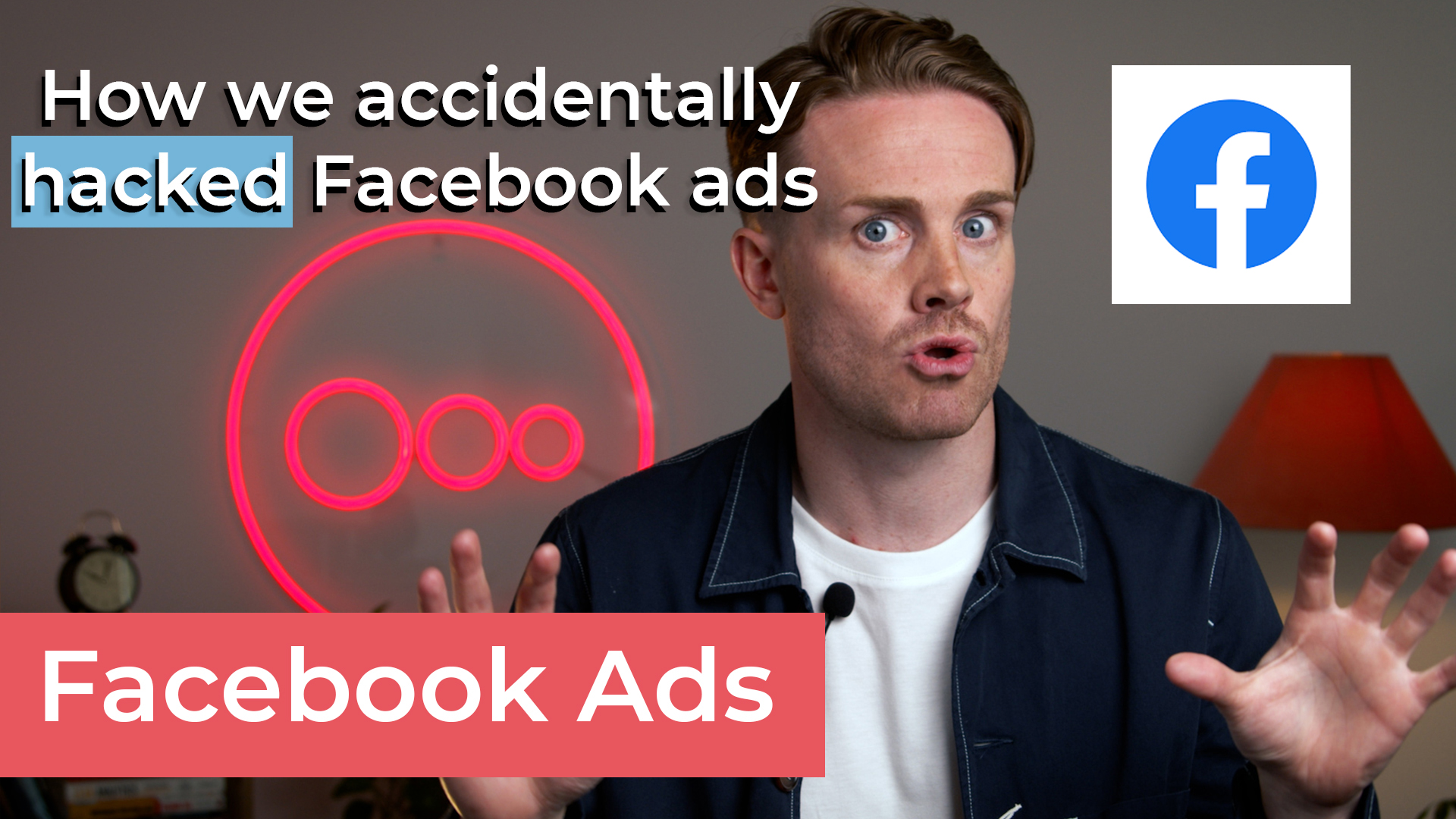 How we hacked the Facebook Ads algorithm by analyzing Thumbstop rate