How to measure the success of your Q5 Campaigns

For e-commerce marketers it’s all about the lead up to the holiday season during Q4, and for many e-commerce companies it can be the most profitable time of the year. All of your potential buyers are primed and ready to see your Black Friday and Cyber Monday ads, and those same people will be eagerly awaiting your Christmas gift suggestions and deals.
Then, after the Christmas shopping season is over, your marketing budget comes down and your campaigns also begin to wind down. However, there’s the potential you’re missing out on a big opportunity - the opportunity to increase your ROAS and profitability in Q5.

What is Q5? We’ll dive into the concept, and also provide you with a way to measure the success of your efforts during this often overlooked time of the year (as well as a Data Studio template to help you get started 😃).

Smartly.io defines Q5 as the time between December 26th and mid-January when many advertisers have decreased their marketing spend after the holiday push. It’s often looked at as a time when buyers aren’t as likely to make a purchase since they’ve just spent a lot on gifts for others, and don’t seem to have too many reasons to make new purchases.

However, it’s actually shown that people are still in the buying mindset, and they’re shopping more for themselves rather than for others. They’re looking to spend the cash they got, use the gift card, or find a great deal on stuff they need to achieve their New Year resolutions.

Why should Q5 be a part of your e-commerce marketing strategy?

Not only are people still willing to spend during Q5, but it’s also a time when CPMs, CPCs, and CPAs go down since the competition is much lower. Smartly.io found that CPMs can be as much as 50% cheaper than during Black Friday, and post-Christmas they can be as much as 25% cheaper. 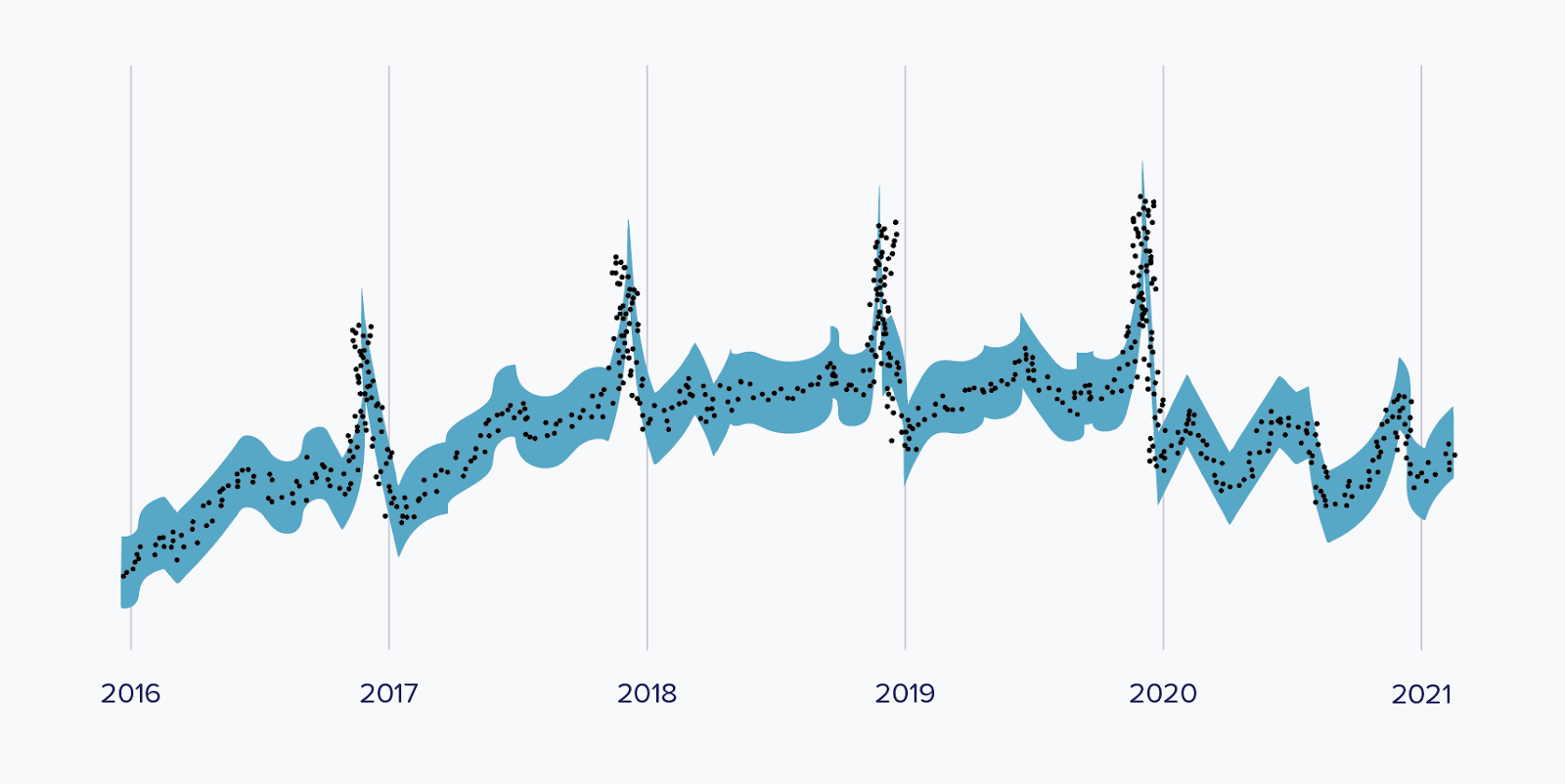 So there is the potential that you can increase your ROAS during Q5. Our recommendation would be to not pull back your budget too much after the holidays so that you can experiment with some Q5 campaigns and see how it performs for you.

You also have data on an interesting new audience - the “gifters,” or the people who purchased your products for someone else so they don’t necessarily fall into your typical target audience. Can you somehow lead them to purchase a different product that is more suitable for them? Or are they close enough to your target audience that you might be able to persuade them that they need to purchase your products for themselves?

How to measure the success of your Q5 initiatives

If you’ve never experimented with Q5 marketing campaigns before then measuring its success is extra important. You need to be able to see if what you’re doing is actually working, and to be able to compare your performance during Q5 with months prior. Measuring will also give you the data you need to get buy-in for doing more potential experiments and pushing Q5 a bit harder in the coming years.

What to think about when creating your Q5 campaigns

Just because you’re no longer working up to Christmas doesn’t mean that the campaigns you run during Q5 should be a return to how you advertise during Q1-Q3. Keep in mind that buyers are in a “new year, new me” kind of mindset, and that you also have a new audience segment - “gifters.”

“As consumers are shopping with a slightly different mindset in Q5, it's critical for brands to meet their customers with relevant messaging and creatives. Remember to also measure your campaigns to see what works for future Q5 campaigns.” - Markus Bayer, Senior CSM and Social Advertising Expert @ Smartly.io. (watch the webinar)

When creating your Q5 campaigns, think about the most strategic ways you can reach out to each audience segment that really speaks to them.

How you measure your Q5 campaigns may not vary a lot from your typical performance metrics. The metrics you track will be pretty standard:

You’ll want to track each of these metrics broken down by campaign, and channel performance, as well as include device performance to make sure you’re advertising where your audiences are most likely to convert. If you advertise in different markets, you can break down your performance per market as well.

Here is the something new and key for Q5: there’s a new dimension you’ll want to make sure you include in your Q5 campaign data and that is the audience the ads are intended for, meaning the “gifters” or your typical target audience. If you miss out on this, you might be getting the wrong signals from your performance data.

Dimensions to include in your report 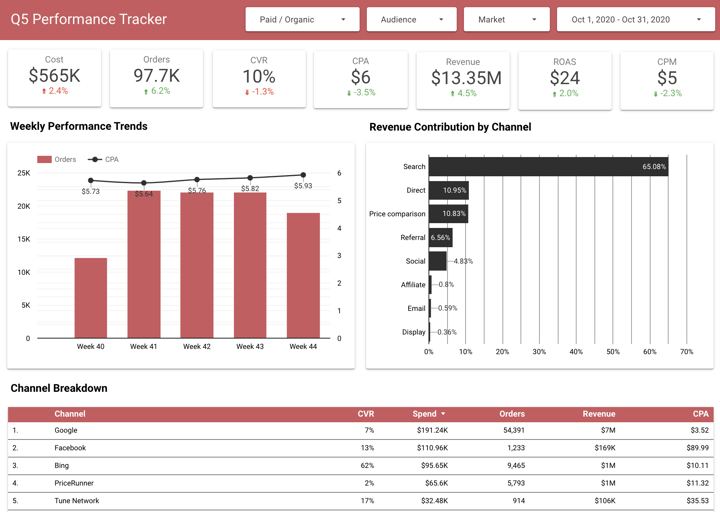 How to create your audience dimension

In our dashboard, we’ve created the audiences based on data we’ve put into the campaign names and extracting that to create the Gifters and the Target Buyers. You can also put this information into your ad sets and create your dimension that way - it’s whatever works best for your team.

Our campaign names contain a bit of text at the end that says either, “gifter” or “target_buyer.” We then used this to create a custom audience dimension in Funnel and export that, with all of our other mapped data, into Data Studio.

We’ve chosen Gifters and Target Buyers just to keep it simple for the example. However, you can be as granular as you like with the audiences, particularly with the Gifters. You could break this segment down further into ones that are closer to your target audience and ones that are further away so you can track how each of those targeted campaigns are performing.

If you’re an e-commerce marketer you should be taking advantage of Q5. This is a great opportunity to get your message out there with less noise and less cost. But, make sure you’re measuring the success of your campaigns so that you can really get the most out of it.

We wanted to leave you with a couple of extra resources and tips to help you get started with tracking your Q5 campaign performance, 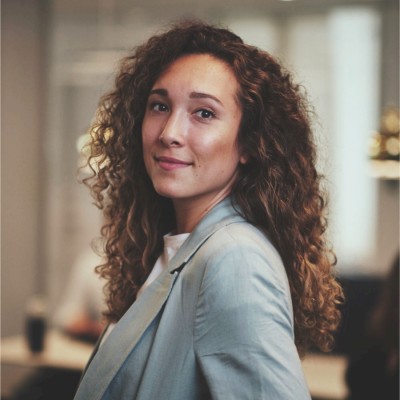 Megan Lozicki
With Funnel, you can become a master of marketing data.
Suggestions for you 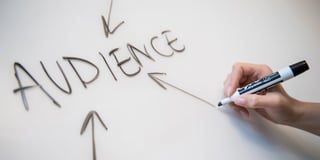 Performance marketing vs. brand marketing - and how they work together 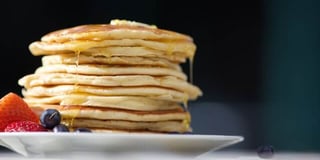 What is a modern data stack?
Related Posts 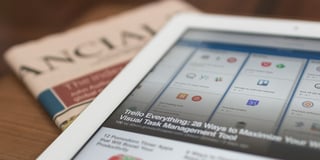 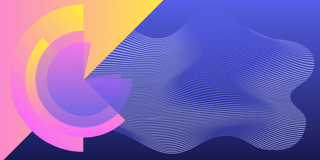 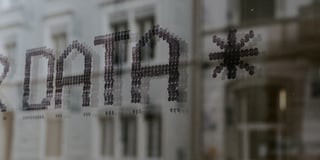 What is data classification: best practices and types